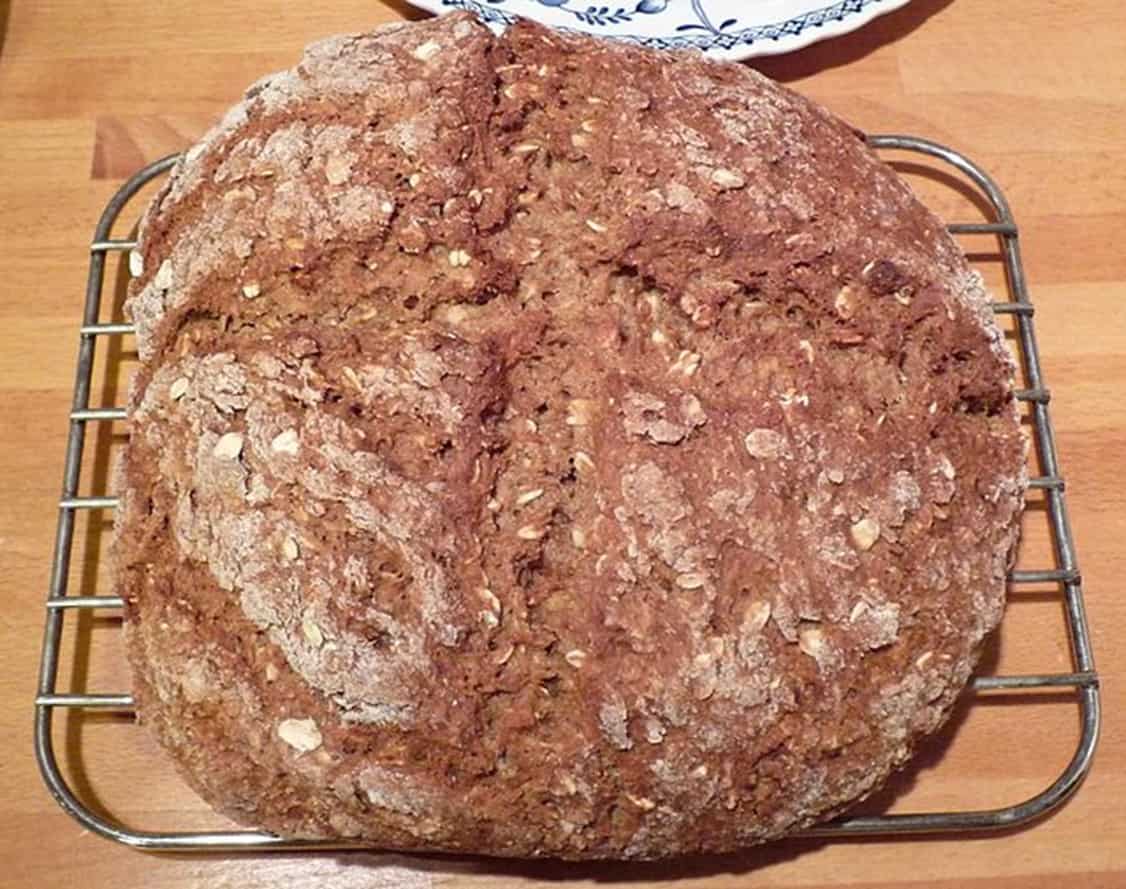 For as long as I can remember, I have eaten Irish soda bread, especially fried to a crisp alongside a traditional Irish weekend breakfast. As well as this, every bowl of soup I have ever had at home, as well as a stew, was almost always served with a side of soda bread and butter, and if it wasn’t, we felt incomplete. Considering this recipe is not the hardest of recipes, I have been making this since I could reach the cooker (kind of) and so I know this recipe inside and out.

Irish soda bread is a type of bread that is unique to Ireland and no matter where in the world you try it, it won’t taste the same as in its homeland – and that comes down to the ingredients. Using authentic Irish ingredients will make a huge difference to how this bread turns out, but if this is not possible, try to use the closest version.

Ireland is known for having a mild climate and although we don’t get much snow or severely cold temperatures in the winter, we do have a lot of rain and wind, which is why many of our meals consist of hearty soups and stews, which are almost always accompanied by soda bread.

Soda bread is what you will find throughout Ireland, either as part of your traditional Irish breakfast, alongside a local seafood chowder, or with a chunky vegetable soup, so it is safe to say that we Irish people jump at every chance to have a slice of the good stuff – smothered in butter of course. Bread is a big part of Irish cuisine, and it is not only used as part of a savoury meal, but we even make bread and butter pudding too, which is a hit with Irish people.

This incredibly tasty soda bread is so versatile, so once you know how to make it, you can have it with so many meals, especially runny fried eggs in the morning, as part of a sandwich or dip in your soup. You could say, this is an Irish recipe, that will quickly become everyone’s favourite accompaniment.

There are many variations of this recipe, some recipes include adding cheddar cheese and dill or even mixed berries, so feel free to experiment with Irish soda bread, however, the recipe you will see below, is the traditional recipe, which you will find throughout Ireland. This is a very humble recipe, which doesn’t take a lot of ingredients, yet, results in something very special and extremely tasty.

There is no better taste than the taste of your very own bread, straight out of the oven, and the smell that it provides is delectable. So why not try it out for yourself? 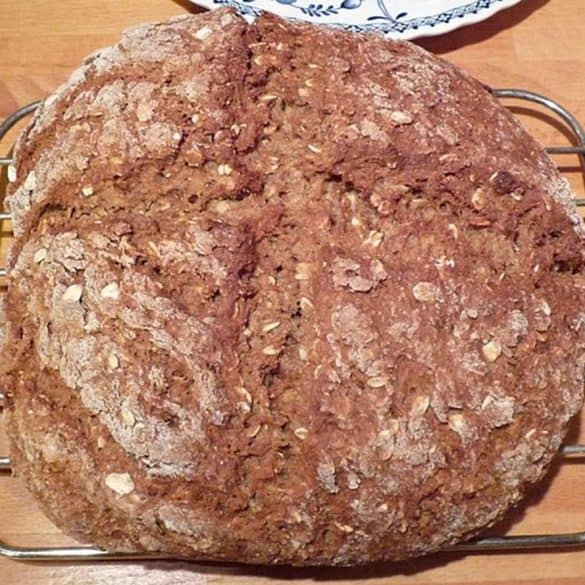 I'm Jade Poleon, a food lover and food blogger. I specialise in traditional Irish food and love to share my recipes so others can taste delicious Irish food.